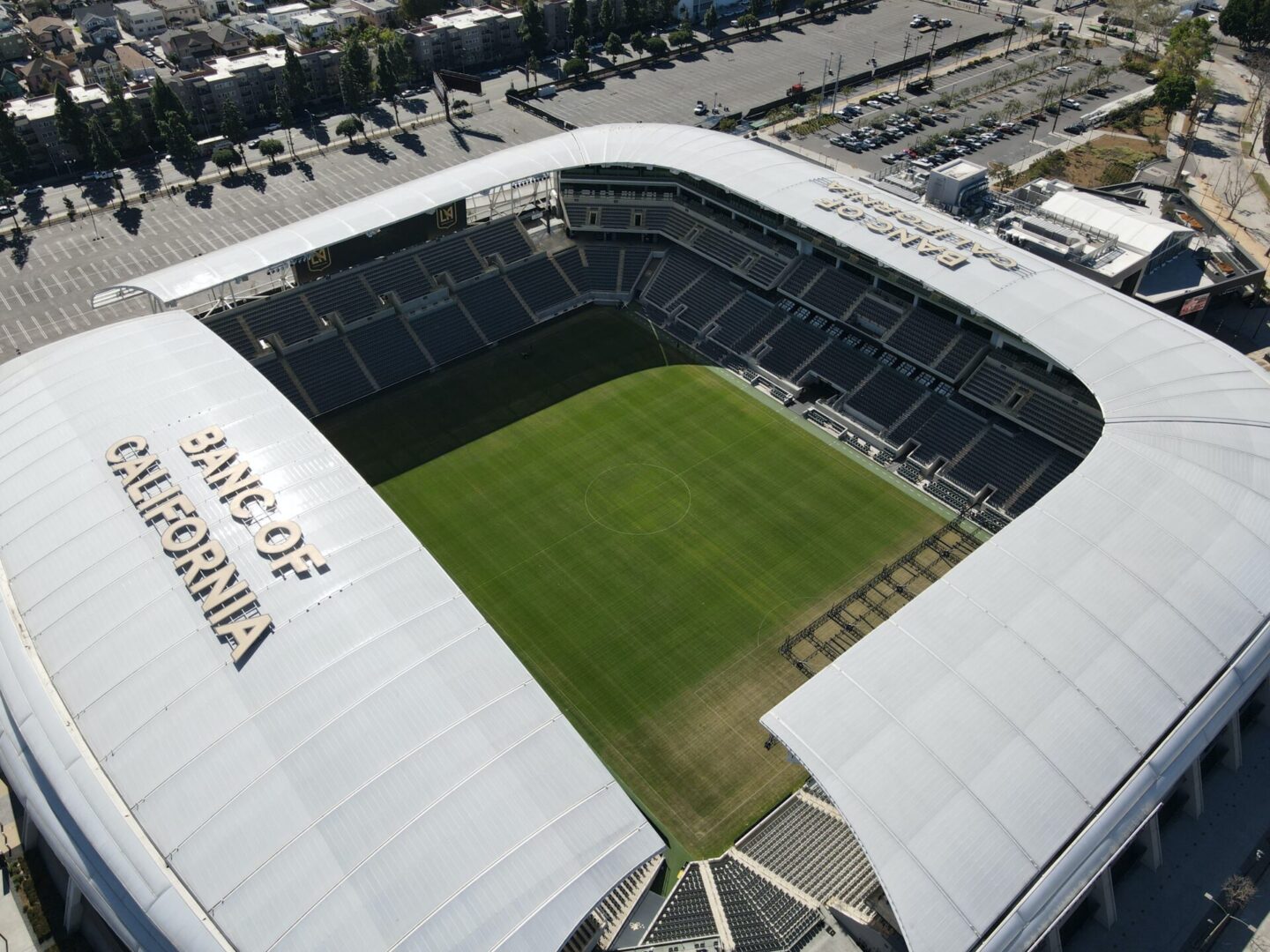 Dave has worked on an array of different construction projects – from a US Navy Submarine Base, to Class-A High Rise projects, to Business Parks and Shopping Centers, to Urban Mixed-Use, Sports Stadiums, Arenas, and a Baseball Park.

With more than 44 years of project management work, Dave has experienced a wide range of commercial, industrial, and leisure or sports-related construction developments. He has worked with the following firms throughout his career:

This work started while I was employed by Legends Project Development. In 2023, I retired from full time employment and migrated to the status of a contract consultant (Hatheway Consulting, LLC), continuing my former involvement in the Bills new stadium.

The NFL Buffalo Bills, the state of NY, and Erie County are planning to build a 1.5mGSF open-air football stadium to replace their existing facility.  Construction is expected to start mid-2023 for a planned completion by spring / summer of 2026.  As Project Executive, I began the budgeting process and oversaw the design team and construction manager selections.

Lent management assistance to the Project Director. Mentored incoming staff and those that transitioned during preconstruction with their work assignments.  Participated in the GMP review.

SOFI Stadium is one of the largest investments in stadium land development and arguably, the most audacious construction engineering endeavor the sports and entertainment world has ever seen.

The finished stadium belies the effort and costs it took to achieve the result. No other stadium is submerged more than 100 feet in the ground where 60% of the program is at or below grade.  SOFI is also the only stadium with three distinctive elements (stadium structure, MSE wall, roof canopy) all isolated from each other to lessen seismic impacts on anyone one part of the design.  The 800,000 GSF of cable-suspended Ethylene tetrafluoroethylene (ETFE) roof canopy is the largest freestanding structure of its kind.

SoFi Stadium was a project that I entered halfway through the construction cycle.  At the time, I was a SVP with Legends Project Development and was brought over to the existing LPD SoFi team to lend support.

LAFC challenged the Gensler design team, Legends Project Development, and PCL Construction to find a way to deliver a stadium product like no other. Collectively, this effort moved MLS into a new orbit of professional sports franchises.
In the years since Banc of California opened, the MLS has seen meteoric growth with franchises following suit.

I started my Legends work career on what would be eventually called Banc of California Stadium.  I was the very first employee to be sited on this project and remained well after its physical completion, offering ongoing service to our valued client, LAFC.

Built for the NFL Philadelphia Eagles with a $520 million development cost. The stadium has a 69,000-seat stadium and opened on August 1, 2003.

Built for the MLB San Francisco Giants with a $360 million total development cost. The 41,000 seating capacity ballpark is an open-air iconic baseball park that opened on April 1, 2000.

Worked on the New Jersey Devils new arena during the preconstruction phase.

Took an abandoned industrial site and re-purposed as a modern shopping center.  The redevelopment was a creative way to reuse existing structures, re-skin them, and attract new land use initiatives. (1984)

The PacWest Center, Portland, OR Expand

Vertical expansion of an existing 6-story high rise into a 12-story building.  The scope included sheathing the entire exterior with a new skin.  Work was done while the existing floors were occupied.(1981-1982)

DOD work under contract to the US Navy to build the first operational drydock to house the Trident Class boomer submarines.  The Bangor facility was my first introduction to mega-projects.  It was an awesome experience.